"Excellent staff and doctors- friendly and always concerned about your wellbeing. I love the Veranda, and have been a patient for 10 years."

The Veranda is proud to call Albany “Our Home”. For more than 60 years, we’ve been a part of this great community and remain committed to our role as good stewards and neighbors. Humbly, we’ve supported these fine organizations who are dedicated to helping others. We salute their good works! 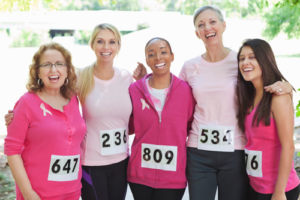